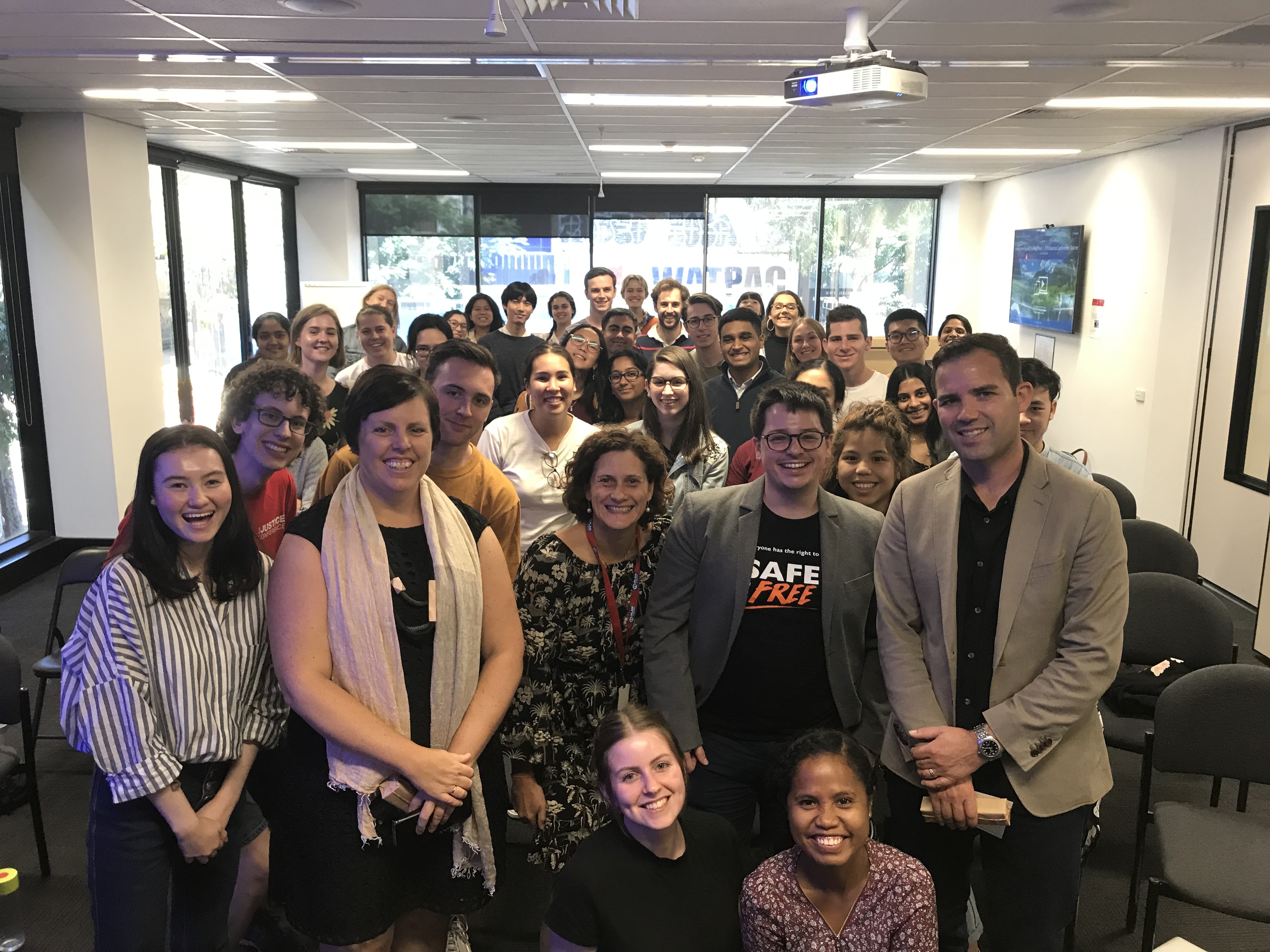 We’ve talked a lot about Oaktree’s efforts in the Asia-Pacific to build a future where young people everywhere can fight against injustice and inequality.

But did you know that a lot of our campaigning, fundraising and capacity-building programs for young people actually happen in-house on Aussie soil?

Over the years, a lot of our work has been focused on uplifting youth across our nation. We’ve chanted, cheered and lobbied for all young voices to be heard— because a united voice can’t be ignored. As young Australians, we’ve always wanted to do more to shine a light on the antiquated systems that keep our country from being totally fair and just. We’ve learned, we’ve evolved and we’ve now identified a much-needed gap in society— a place for young Australians to occupy social, cultural and political spaces to better demand a more equitable future for all.

We believe that for us to make an impact overseas, we need to first create change in Australia by amplifying the voices of our own youth and empowering them to rally for social justice. We’re talking long term - it’s the most sustainable way to ensure a better future for all of us. By creating a cycle of empowered young people, we can be certain that future generations are equipped with the right tools and skills to become the leaders of our nation. 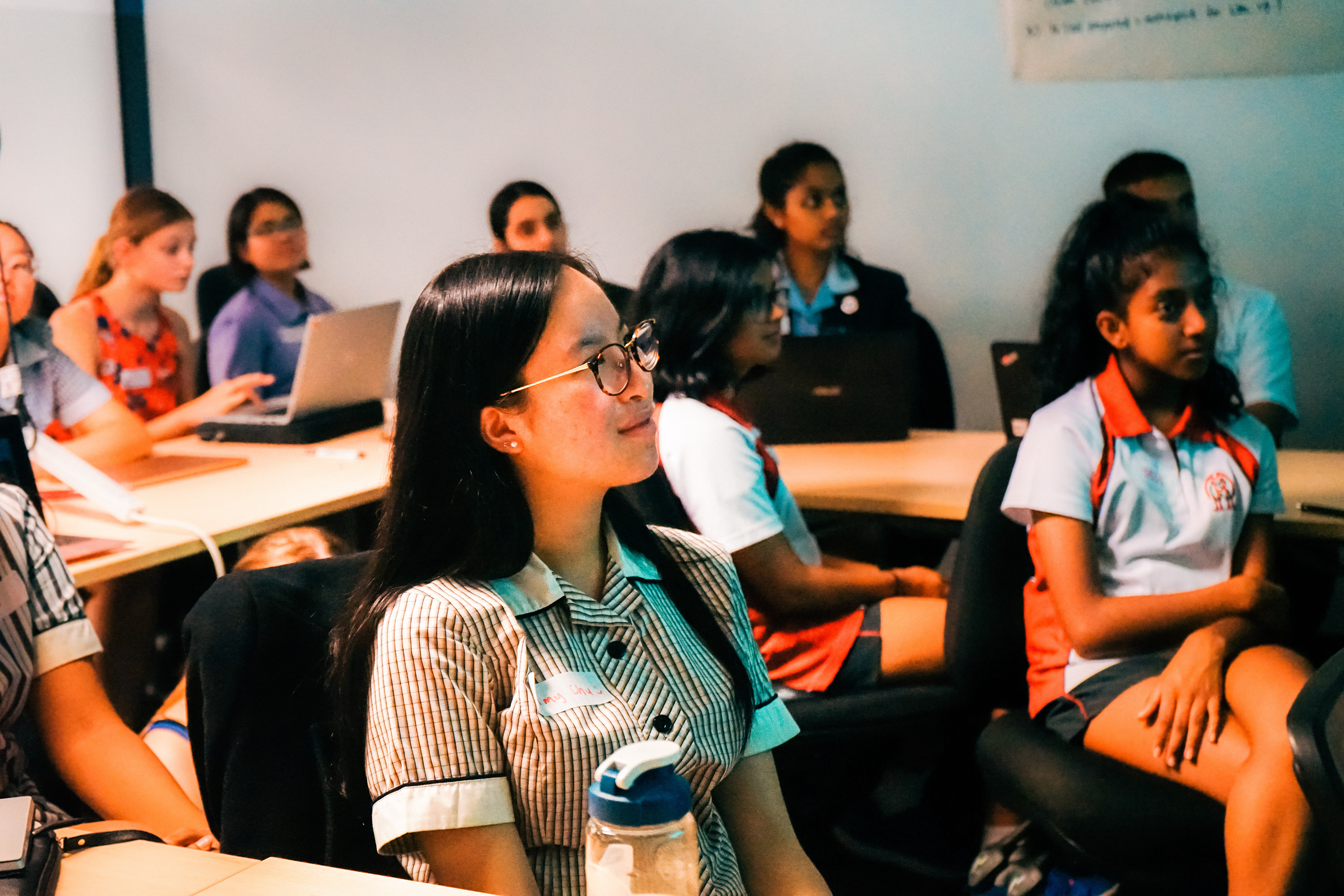 We started our journey to achieve this with our Zero Seven Roadtrip in 2007, a campaign that took 700 youth ambassadors and volunteers across Australia to prompt conversation about our country’s stance on foreign aid— and why we should be committing to doing more. At the same time, we launched a Schools 4 Schools program, where we partnered four Melbourne schools with high schools in KwaZulu Natal, South Africa. We exchanged letters, videos and stories between them and ran fundraising events to encourage students to work together and educate each other. The program’s goal was to inspire students both here and in developing countries to become the leaders of their communities. In just one year, we were able to launch this nationally and partner with 16 Australian schools to implement this program.

Two things were clear from the start: young people were more than ready to stand up for what’s right to help a mate out, and their hunger and potential to lead a movement was undeniable. Collectively, they could make a lot of noise. That’s why in 2010, we started a project all about that. Our Stand Up for Change 6 week campaign focused on empowering young people to take grassroots actions to end extreme poverty. We took another road trip to the Make Poverty History summit in Canberra, and collected 50,000 signatures along the way, to support the ‘Act to End Poverty’ petition (with success!). These youth-led projects all steered the way to the creation of one of our largest, and proudest, campaigns of the decade: Live Below the Line.

Honestly, you can probably tell, but LBL is our baby. When we first started this campaign in 2010 on the craziest of whims, we couldn’t begin to fathom the waves of impact it would have throughout Australia. In our first year alone, we challenged our country’s perspective around extreme poverty, prompted open discussion on foreign aid and overseas education and raised $1.4 million to fund much needed projects across the Asia-Pacific— and all because you took a stand and lived on $2 a day for 5 days. LBL made one thing pretty clear: change starts at home. Change spreads from conversation and we can help out our neighbours overseas by kick-starting these discussions on poverty and injustice right in our own backyards.

This passion for youth-motivated movements led us to design domestic programs that really showcase our nation’s young powerhouse voices. We know the social and political landscape we have here is far from perfect: there are systems that need changing, conversations that need addressing and actions that need to happen right now. And the best people for the job? Young Australians. They can get the ball rolling on tackling the systemic issues that hold our country back from being the fair and sustainable home we know it can be. 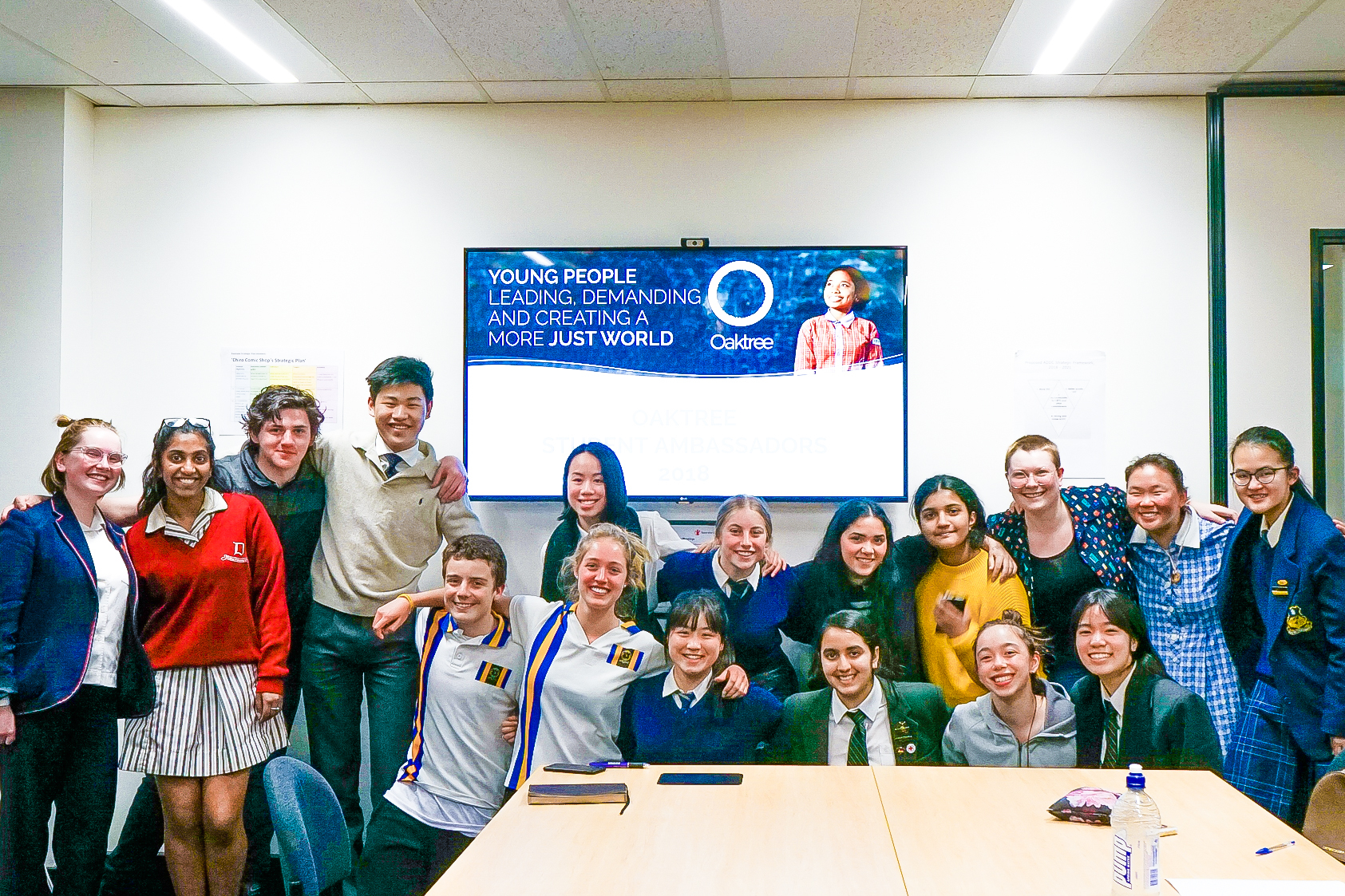 That’s why in 2017 we first launched our Student Ambassadors program where we link up a network of young Aussies who share a passion and hunger for justice. We inspire them to lead and rally behind our campaigns (like LBL!) and have them motivate their schools and peers to join the cause. Through creative workshops and collaborations, we build their leadership skills and encourage open discussions on global issues that threaten their future like climate change, diversity and human rights. We also started Campaigners for Change, a post highschool-aged program that champions young Australian voices as powerful political voices. Through a year-long transformative training program, we unite young people from all over Australia to lobby for social and political change. This project is all about motivating them to speak out on subjects that affect them and address how we, as collective young people, can take action against these issues.

Likewise, our Changemakers Conference - which we launched this year! - is a two-part workshop that centres on youth-activism and converting change into action. It’s also a great way for young people to link up with others like them who also want to channel all their energy and passion into making a difference. Attendees heard from volunteers and speakers from Oaktree, learned about interviewing and networking and crafted the skills they need to begin making a social and political impact within the Australian landscape. 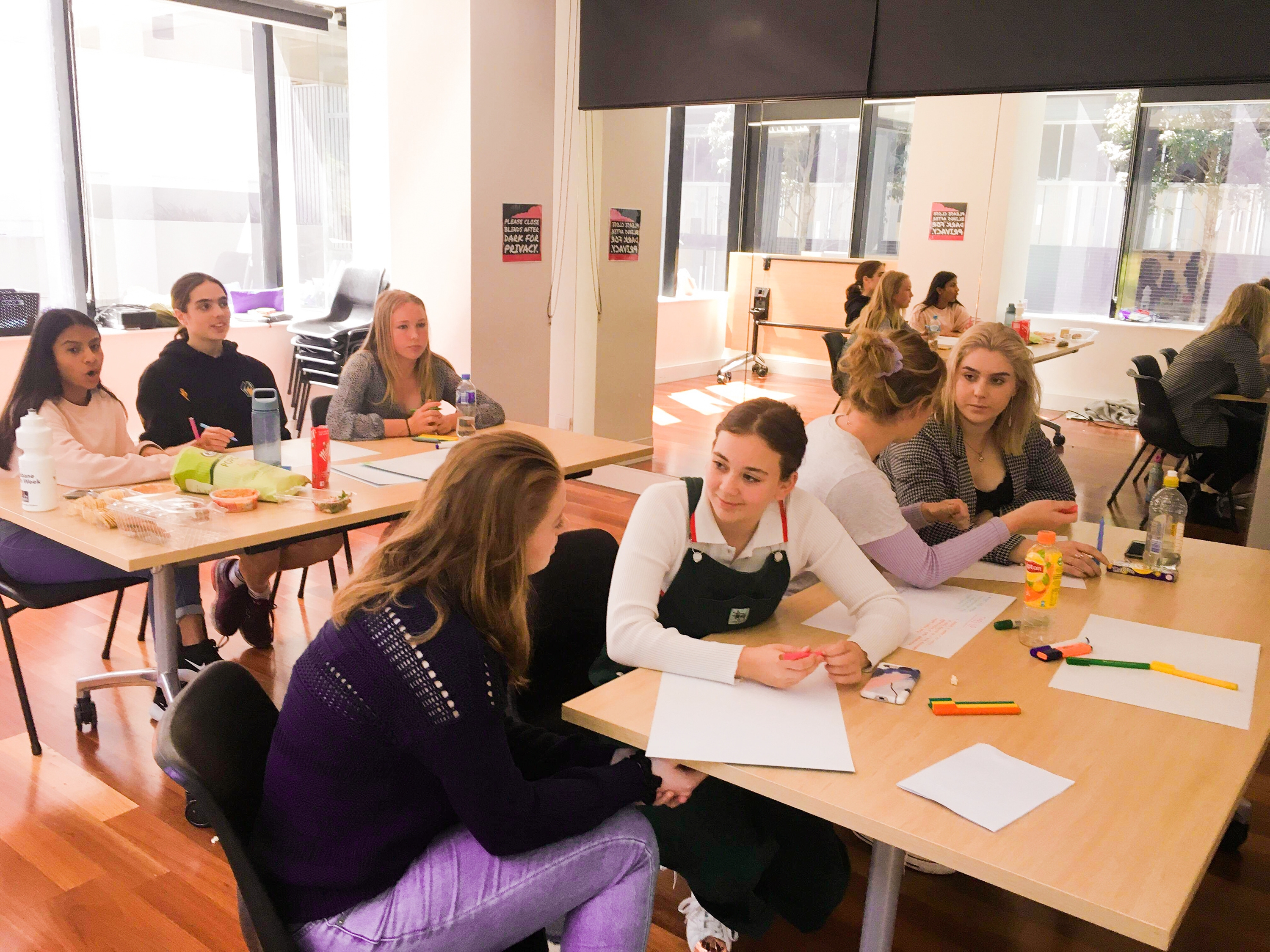 Whether it’s LBL or the Changemakers Conference, we have many ways for you to take the first step to join us in the fight against inequality and injustice.

Change begins with action and discussion and together we can make a real impact everywhere. At Oaktree, we believe that young Aussies are the most capable to guide us toward being a country that we can all be truly proud to call home.