In 2003, we had no office, no budget and only a small team. We met in living rooms, cafes and school classrooms with one goal in mind: end extreme poverty. Since then, we have grown to realise that poverty is a mere symptom of greater injustices, notably a lack of opportunities and decision-making power for young people. Today, Oaktree is the largest youth-run development agency in Australia. We support young people in the Asia-Pacific region (including Australia) to champion sustainable development initiatives.

The world currently has the largest generation of young people in history. While the populations of many OECD countries are aging, countries in the Global South are growing increasingly young. The population of 15–24-year-olds is projected to increase by 62 per cent in the world’s 47 least developed countries over the next three decades. Currently, Generations Y and Z have grown up in a world that poses significantly different challenges to those of their elders. These generations have faced climate change-induced natural disasters, increased health, social and economic insecurity, and a global pandemic all in their formative years. They are the largest stakeholders in a sustainable future, are ‘technology-natives’ and have experiences that have the potential to solve issues like poverty, corruption and climate change once and for all. However, these young people are often told to tow the line and aren’t empowered with the skills to make their visions a reality.

At Oaktree, we believe that every young person should have an equitable chance to reach their potential - no matter where they are born. We exist to empower young people to take their ideas for social impact and make it a reality. We ask our young people what the biggest issue in their community is to solve, we ask them what they think the solution is and we back them.

We do this in three ways:

We upskill young people aged 18-27 in Australia the core skills necessary to lead, demand and create social change. This ranges from skills in advocacy, fundraising and financial management to core organisational operations and media engagement.

Taking a mutual aid approach, we connect young people from across the asia-pacific region to share their skills and support each other to champion sustainable development.

We provide funding for young people across our region who are kickstarting new sustainable development initiatives in their communities.

We know the importance of centering the voices of the future, so, it may come as no surprise that we're advocating for increased youth participation and youth mainstreaming across the development sector. If you are a part of an organisation that can benefit from having a practical guide on how to champion young people, this is for you. 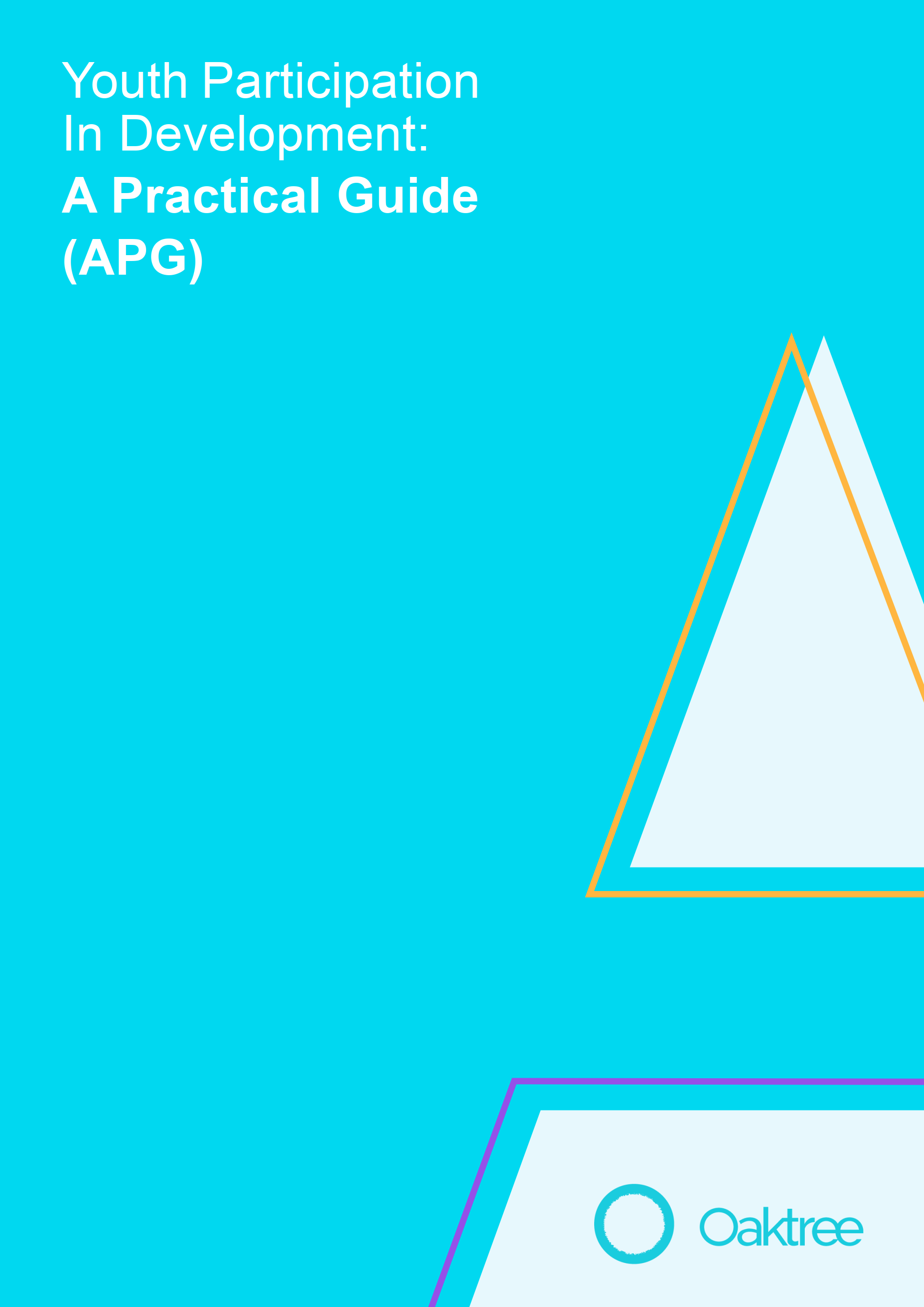 For more information or if you have any questions, contact us via email at hello@oaktree.org.