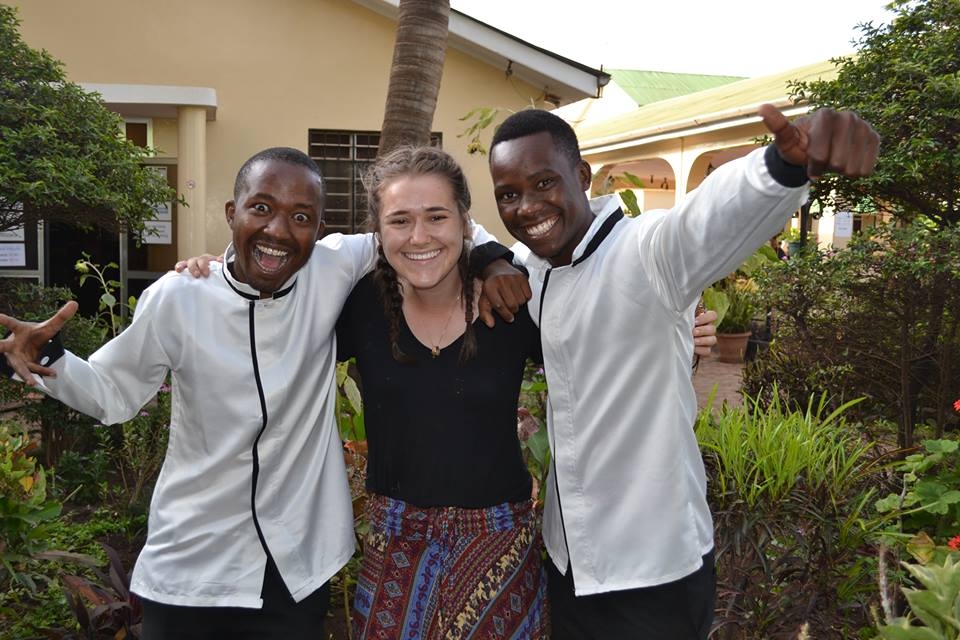 At the beginning of this year, I spent three weeks travelling around Tanzania, in East Africa. A few people have asked me what my experience of poverty was whilst I was over there. I have two answers to that – everything I expected, but also not at all.

It would be safe to say that many of the people we met were quite well off in the scheme of things – extreme poverty for us remained almost unseen. Housing was relatively comfortable, running water was sometimes available and food options were limited but accessible.

One particular memory, however, does spring to mind. As a part of our trip, we visited School of St Judes, opened by Australian Gemma Sisia. Through donations, St Judes provides scholarships to its students, all of whom are considered to be underprivileged and therefore lacking in opportunities. During our stay, we visited a student’s home for the afternoon.

I went and visited Victory, studying in Standard 4. We drove about 15 minutes away from the Primary Campus, on a maze of dirt roads to her home in a densely populated area called Kijenge. Victory lives in a small one-room house with her Mum, Josephine, two brothers, God Bless and Prosper, and aunt. They welcomed us, gratefully accepting the package provided by St Judes (a few goods for them to use in their home) with the biggest smiles on their faces. We huddled together on two small couches and the one bed they owned around a table – taking up most of the space in the room. Josephine had kindly prepared tea and snacks for us, a treat for their family as well.

After chatting to Josephine with the help of our translator, and the bare minimum of Swahili we could recall, it became apparent that Victory being able to attend St Judes is a blessing for the entire family. Josephine spends most of her time at home, taking care of the children, cooking and cleaning. It wasn’t clear where she earns money for food and house repairs. Considering the small house they own, the lack of running water and also that St Judes is a school exclusively for students living in poverty, Victory’s family have a difficult life in comparison to our own. The fact that Victory is being educated for free means that she will have the opportunity to find a stable job, teach her brothers English (which should be easy considering she is practically fluent already) and, in turn, create a better life for her family, that will hopefully be far from the clutches of poverty. most people, including myself, would imagine that whilst this is a very positive thing, surely Victory’s family would be unhappy because of the current struggles they face in life (i.e. getting a meal on the table). But that would be a very naive conclusion. 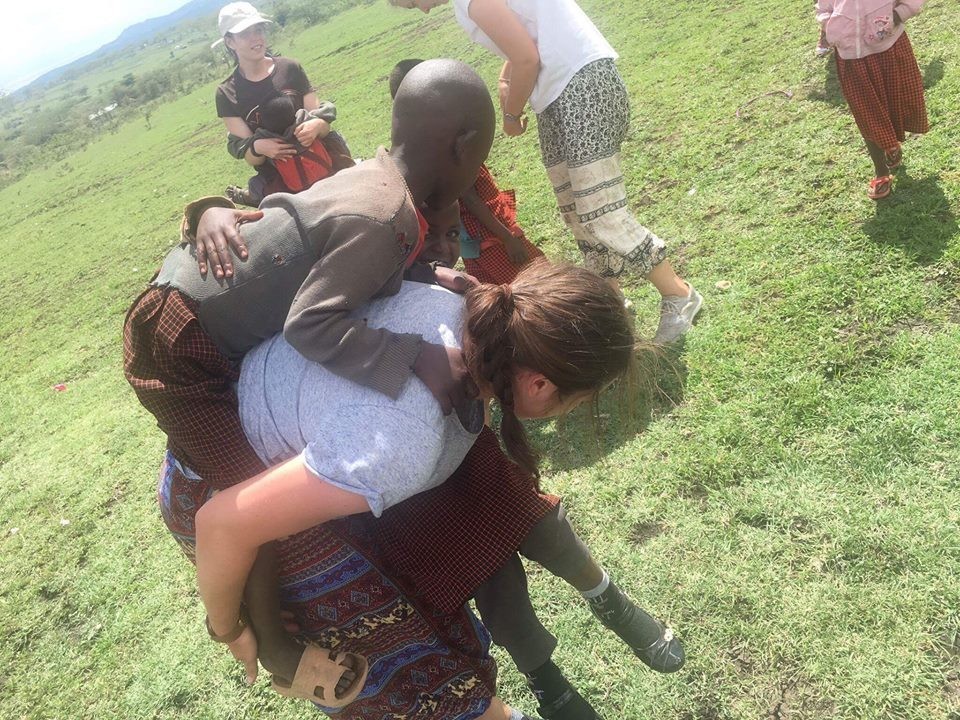 I can safely say that all of the locals I met are some of the happiest people I know. Both Josephine and Victory couldn’t wipe the smiles off their faces during our entire visit. And there’s the part of poverty I never expected. The idea that human beings can still enjoy life, no matter their financial or social situation, is greatly inspiring to me.

It’s interesting to come home and compare the simplicity of life in Tanzania with my own. I found myself distressed in my first few days back over a problematic laptop. I dreamed . Whilst I wouldn’t say surviving was easier in Tanzania, I definitely would say THRIVING was.

Tanzanians have this incredible capacity to embrace life and all its ups and downs. I only wish that the rest of the world could live that way.

Just like the work School of St Judes does, you too can allow people living in poverty to realise their agency. All you have to do is sign up for Live Below the Line. Not only will you be having a taste of what it’s like to live with diminished choices, by raising funds you’ll be supporting the partnerships Oaktree holds with various organisations around the world. By living on two dollars a day for five days in May, you’ll be joining the fight to help end poverty. Now that’s something to be happy about.

Lucy is a sunset lover undertaking her second year of International Studies at RMIT. She completed Live Below the Line for the first time last year, finding it both challenging (attempting to make dumplings was a mistake) and rewarding. She is super excited to be a part of the LBL team as a copywriter this year, and she's so proud of the work Oaktree are doing. Check out her fundraising profile here!

River 19 Mar 2017 Wait, I cannot fathom it being so stgrhritforwaad.
24 Mar 2017 Poverty is a really complex issue River but the most important thing for us do is not assume anything. People can still be impoverished and be happy for example. We recently posted a great video about this - check it out!