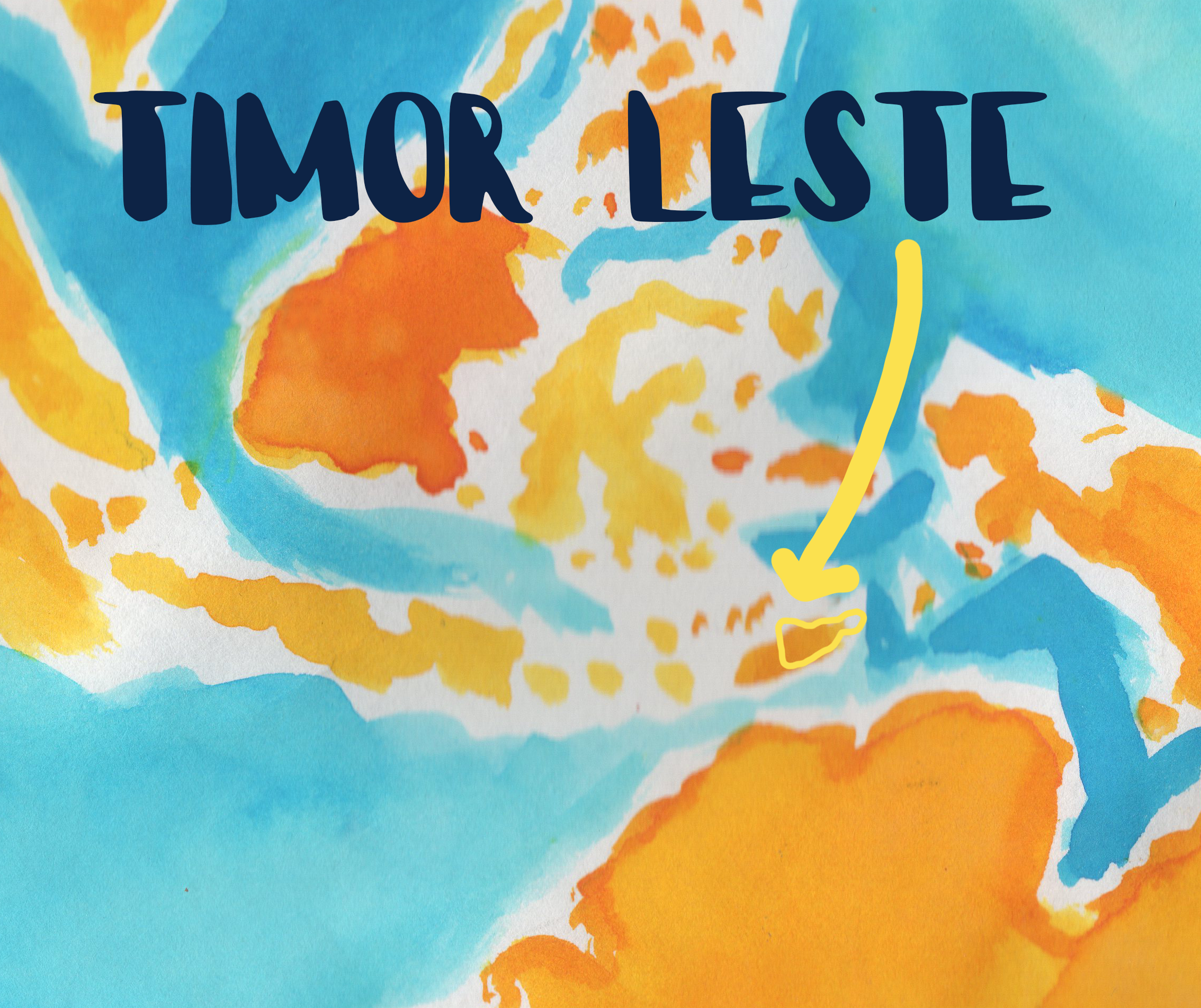 Welcome to the first of many Tuesday instalments where I’ll be giving you a glimpse of Oaktree’s and our partners’ work overseas and within Australia.

Our first country that we’ll be exploring is Timor-Leste - one of Australia’s closest neighbours. Independent since 2002, today Timor-Leste continues to experience poverty and a lack of economic opportunities.At independence, the literacy rate was 36.7 increasing to 58.3% in 2010. Such figures demonstrate the enormous capacity for change and knowledge accumulation that exists. Timor-Leste has a huge youth population. 46% of the population under the age of 18 and 30% between the ages of 15 and 29. This is why investment in continued education growth is vital for the future of the country. 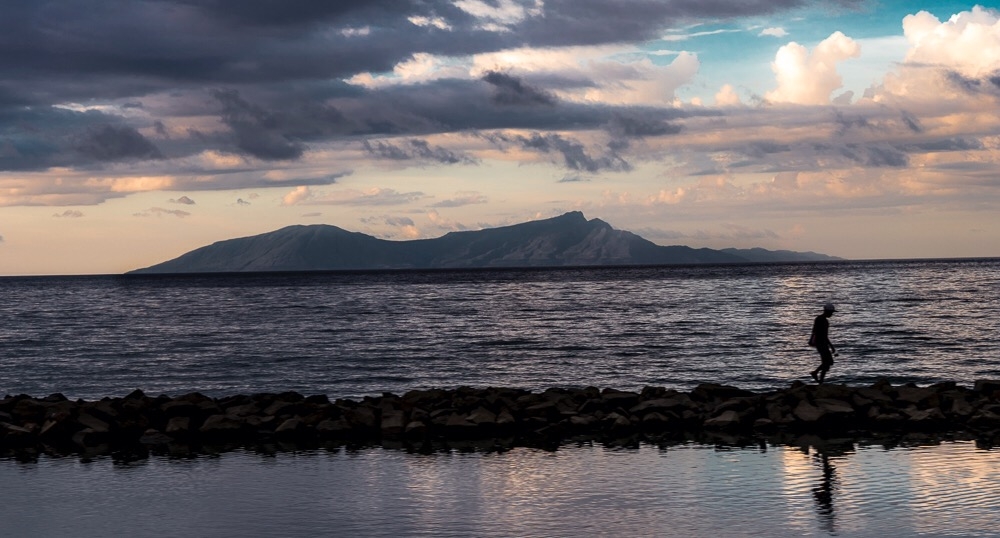 In 2015 youth literacy rates were at 82.37%, a beacon of education system progress within Timor-Leste. This growth has been continued by a concerted change in both the education system and the economic structure of Timor-Leste as the government continues to update the national curriculums. New curriculums have been introduced into primary schools at the beginning of 2015, infrastructure continues to develop, supporting economic growth into the agriculture and tourism sectors for 2016 and beyond.

Why am I focusing so much on education within Timor-Leste? Simply put, Oaktree believes education transforms lives. It’s the most powerful tool we have to tackle the injustice of poverty. When a young person is educated, they’re not just learning grammar and maths. They’re amplifying their voice, so they can have a say in their future, and when such a large part of a population is comprised of youth, education becomes doubly important for the future of the country and the region. 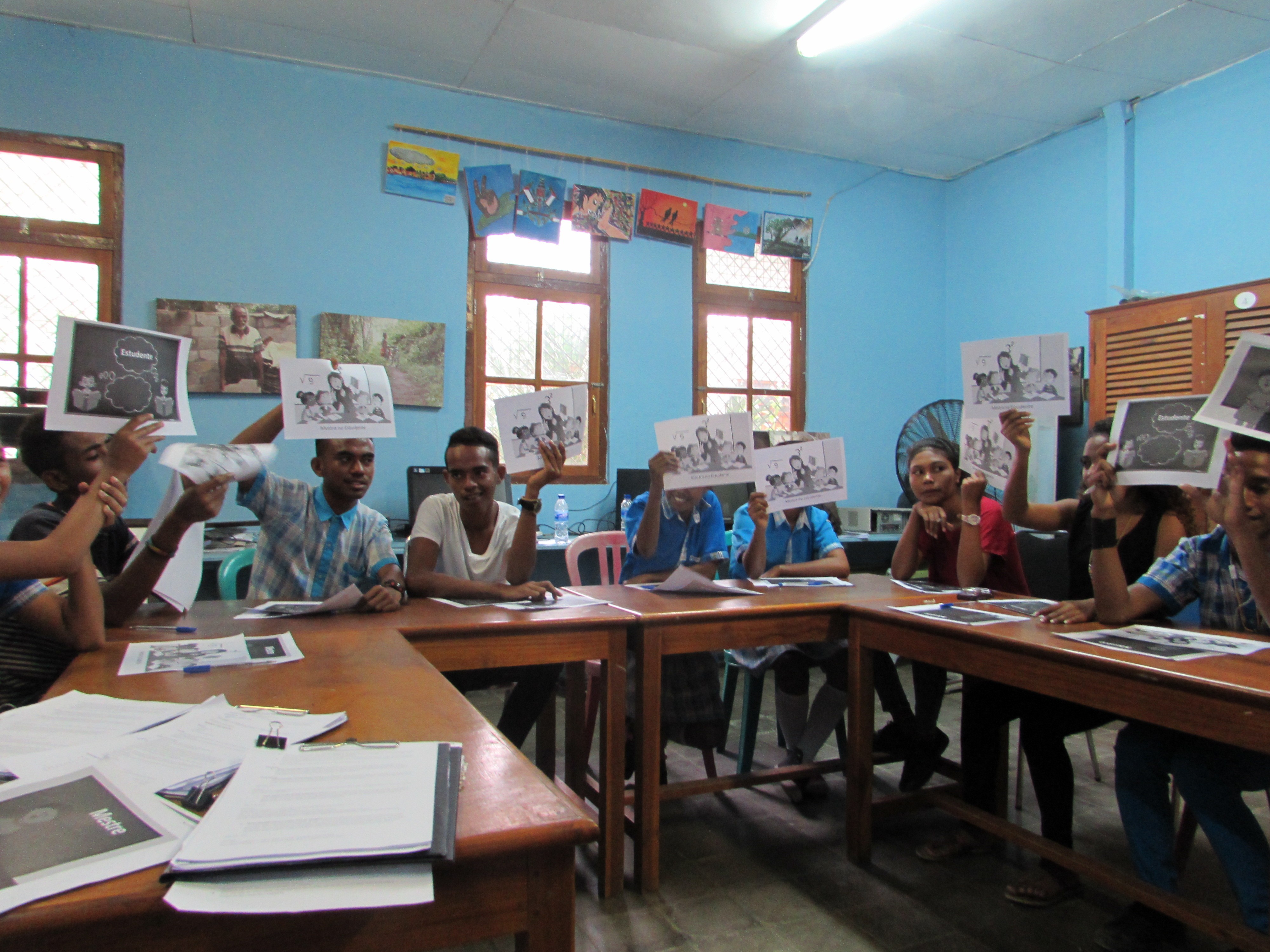 However, there are many more barriers that youth in Timor-Leste must overcome in order to live the fulfilled lives to which they are entitled to. Youth unemployment stands at almost 19% and access to schools, especially high schools, is difficult, particularly in remote parts of the country where transport infrastructure does not yet exist. Within this context, Oaktree’s funded partner, Ba Futuru operates. Live Below the Line exists to help support projects such as these. As one of our closest neighbours, Australia and Australian organisations, such as Oaktree, can help empower young changemakers on our doorstep.

Live Below the Line raises funds to support the work of Oaktree’s including Ba Futuru in Timor-Leste. Ba Futuru, along with all of Oaktree’s partners focus on youth and education within their own countries. Live Below the Line empowers participants and donors to play a part in this cycle and thus a part in poverty eradication. This in turns gives young people the ability to determine their own futures.

Not a Below the Line participant yet?

Put change on your menu.

Want more stories like these? Check back here to hear about how Ba Futuru is working to create education reform in Timor-Leste!

Roxanna 19 Mar 2017 This is crysatl clear. Thanks for taking the time!
24 Mar 2017 Thank you and good luck with Live Below the Line!
Previous
Next