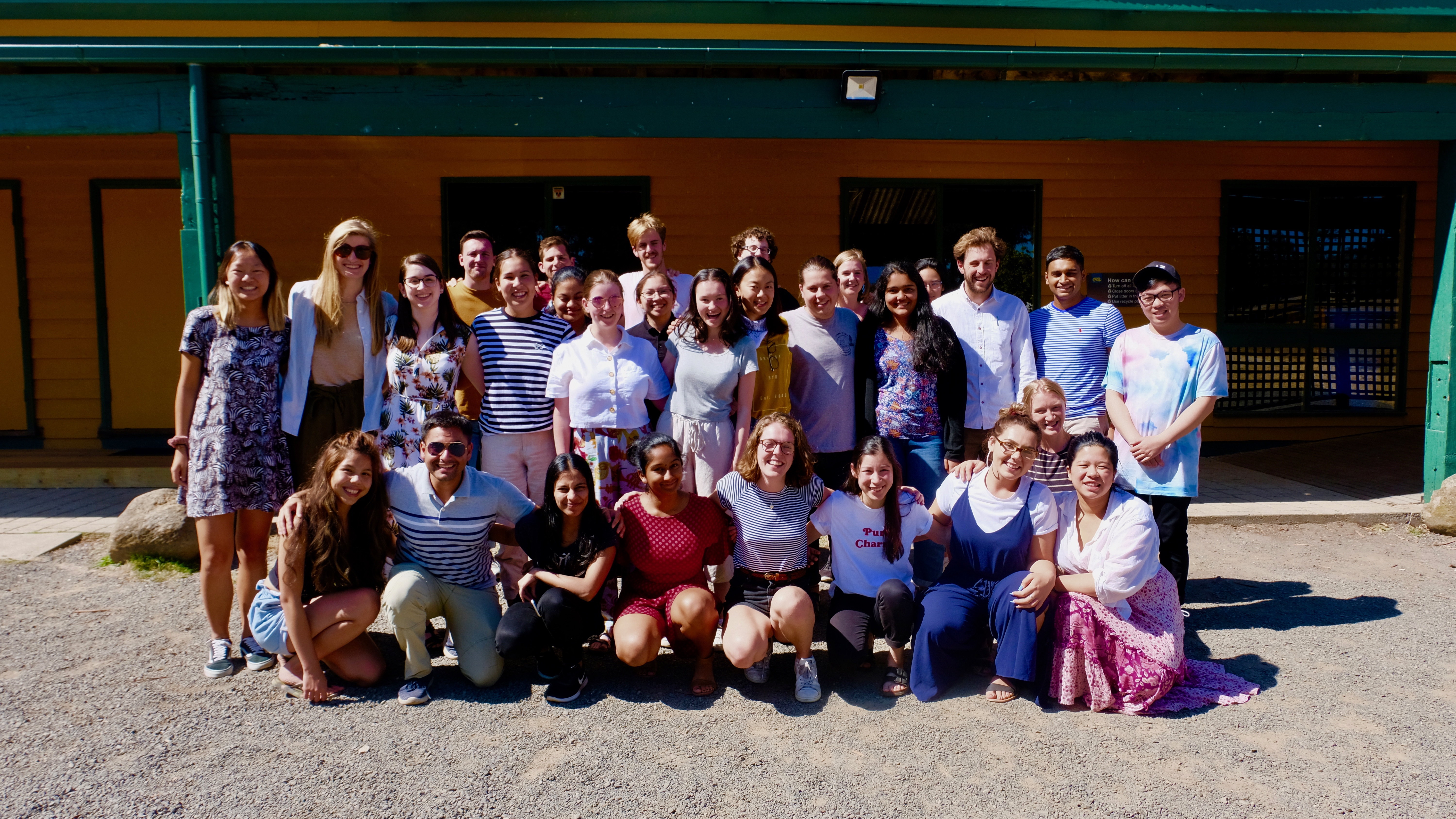 10 years ago, Oaktree started a campaign to overcome global injustice and poverty called Live Below the Line (LBL).

And boy have we come a long way since then - did you know that LBL actually started as a friendly dare?

In 2009, Nick Allardice and Rich Fleming were housemates who both worked in the not-for-profit sector in the pursuit of one goal - fighting poverty.

“We were really frustrated by how hard it was to get people to care about poverty. It’s such a remote issue, feels so abstract, and even though both of us had been working in the [anti-poverty] space for quite some time, it still felt like a pretty academic issue for both of us,” said Nick, the General Manager of Oaktree at the time.

“So basically, I challenged Rich to live below the poverty line for 90 days. At the time, it wasn’t a campaign - it was basically just both of us trying to understand poverty.”

While undertaking the challenge for the first time, they realised it was an excellent way of contextualising and communicating what poverty truly meant. The first-hand experience of living and feeding themselves on limited funds was a small window into the lived experience of poverty.

As a result, a challenge between friends grew into a nation-wide campaign in 2010. But LBL isn’t just about raising funds - it’s also about change, conversation and community.

Our programs have changed thousands of lives but the real impact is in the conversation around inequality that we’ve started with thousands of Aussies and the community that we built together.

This is no mean feat, considering where it all started.

In 2003, Oaktree didn’t have a budget or an office. We were run by a small team of passionate young people, meeting in homes, cafes and classrooms, with the goal of bringing an end to extreme poverty. When we started LBL in 2010, Oaktree was still a relatively new organisation. Off the back of our success during the MAKEPOVERTYHISTORY campaign, we wanted to find a sustainable way to mobilise people in the fight against poverty. 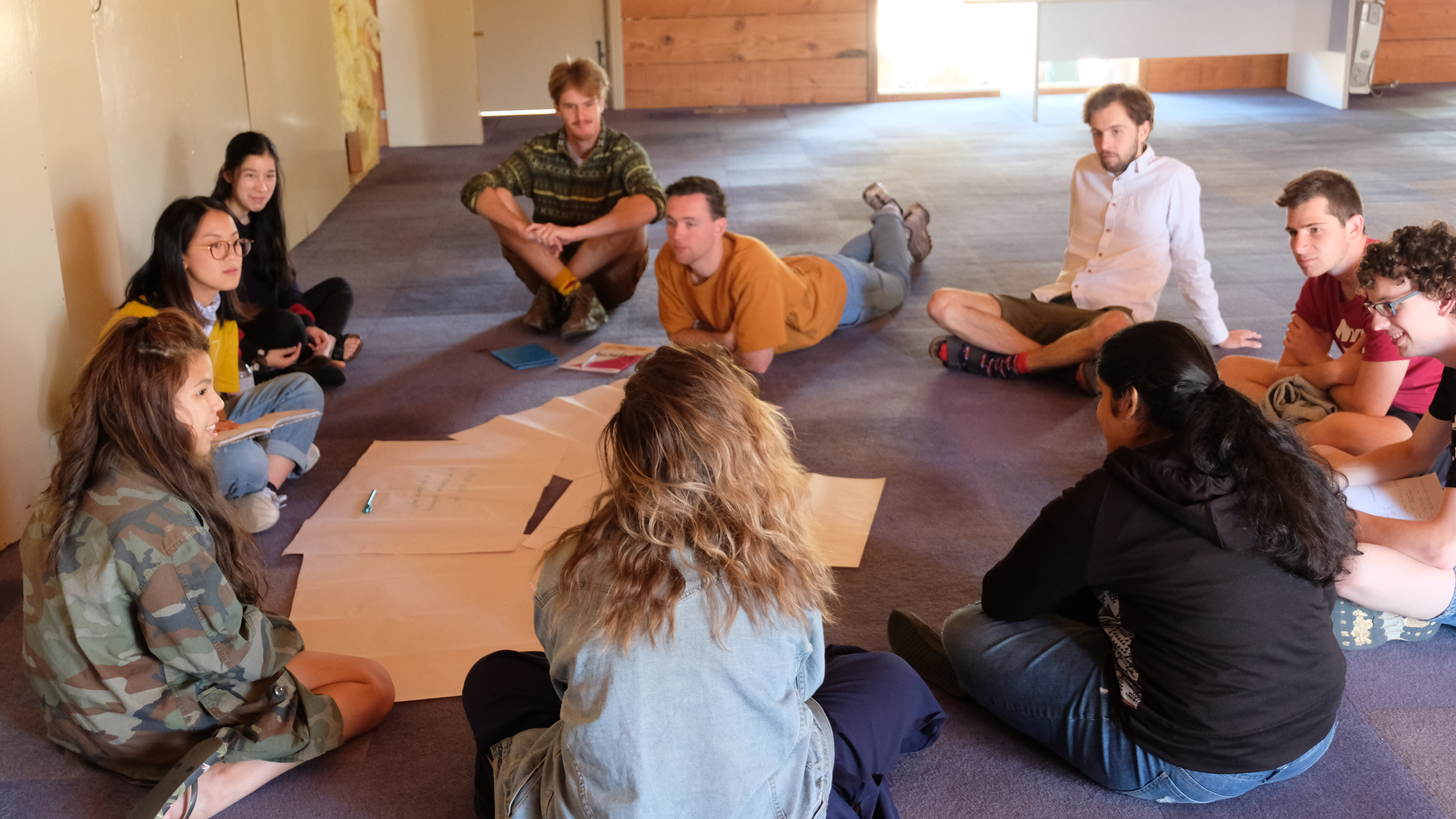 Over the past 10 years, you could say that we have grown into a thriving, well-oiled machine (our beautiful office space in Carlton is an added bonus). In fact, we are now the largest youth-led international development organisation in Australia, with LBL seeing 64,000 participants and raising over $11.5 million for Oaktree’s programs over the past nine years.

And as we’ve grown, so has our understanding of injustice and poverty.

You see, poverty occurs when people are unable to adequately access basic necessities such as food, housing and healthcare through no fault or choice of their own. Poverty is not a misfortune that has befallen them. It is a symptom of a much larger systemic problem - injustice. That’s because what actually determines someone’s ability to access essential resources and opportunities is economic and political power. Poverty in itself is not the reason why young people are unable to realise their capabilities, exert their rights and live up to their full potential - inequality is.

So why does that matter? It matters because how we tackle the problem has to be fundamentally different if we want to address that. To pull young people out of the cycle of poverty and help them live up to their potential, we’ve had to change the focus of our programs over the last few years.

Instead of delivering charity or a quick-fix, our programming is about long-term sustainable change, focusing on youth empowerment, leadership and participation.

We are not just alleviating poverty - we are dismantling the systems that enforce poverty, and empowering young people with the skills and knowledge to overcome their circumstances.

All of this, however, would not be possible without all the Live Below the Liners throughout the years that have invested in the power of young people to demand, lead and create a more just world. Our programs teach them how to be the leaders of today - not just of tomorrow.

Collectively, we are changemakers, stakeholders, and policymakers and you too, can join the cause.